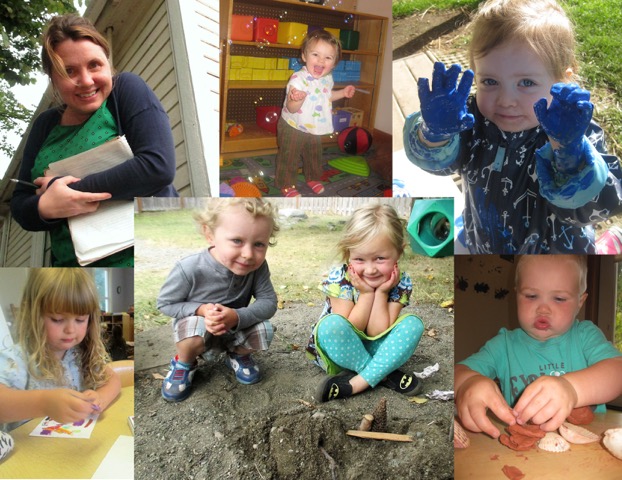 Our goal is that all children enter kindergarten developmentally in their literacy, social, emotional, and intellectual skills. Our community outcome, or product, will be to ensure that all students in the county have the opportunity to succeed in school and in life by helping them to experience the best early education possible.

Our first action step is to provide scholarships for children from low-income families as identified by each preschool.

Family economic hardship is consistently associated with academic failure and poor health. As early as 24 months, children in low-income families can show lags in cognitive and behavioral development (National Center for Children in Poverty).

According to WaKIDS 2015 data for our region (Island, San Juan, Skagit, Snohomish, and Whatcom counties), only 34.6% of low-income children were ready for kindergarten. In San Juan County, 5.1% of incoming kindergarteners were not ready in any area of development in fall 2015, while only 26.6% were ready in all areas.

Why aren’t we achieving our goals already? What is most important to address?

Financial assistance is needed in the form of scholarships because the costs of preschool are prohibitive for many low-income families. This is the first problem to address in order to tackle the issue of generational and other forms of poverty.